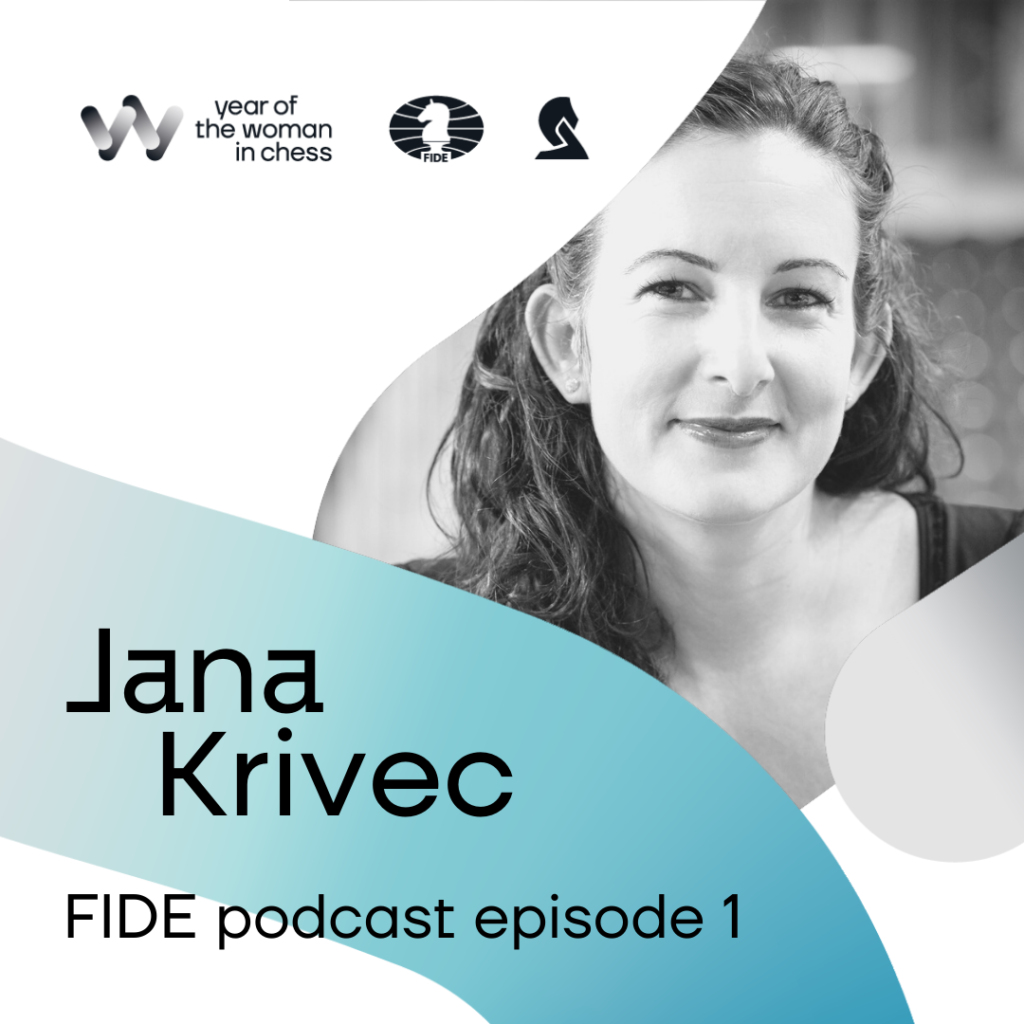 FIDE is pleased to announce the launch of its new podcast, a format that keeps growing in popularity in general, and particularly among chess players. Hosted on Podbean, the first podcast episode is already available there. In the coming days, you should also be able to subscribe from all the leading apps like Spotify, Apple Podcasts, Pandora, and Google Podcasts.

This initiative is born under the roof of the Year of the Woman in Chess, thanks to a cooperation between FIDE’s Commission for Women’s Chess, Michael Busse of Schachgeflüster podcast, and Lilli Hahn of Chess Sports Association. FIDE would like to express its gratitude to Lilli and Michael for their generous and enthusiastic contribution, without which this podcast wouldn’t be a reality now.

With the idea of giving voice and visibility to women, the inaugural season of the broadcast will feature a series of monthly interviews with remarkable women in the chess world conducted by Lilli Hahn. Players, organisers, arbiters, authors, and journalists will take the floor to share their knowledge, experience, and vision with us.

Our first guest has been the Woman Grandmaster and seven-time Slovenian Women’s Champion Jana Krivec, who is also a Doctor of Psychology and a university professor. Jana knows exactly how you can “Improve Your Life By Playing A Game“. This is the title of her 2021 book, in which she brings new insights into the connection between psychological concepts and chess.

“Chess is a true polygon to learn things that are really important for life in general. It is more and more popular in the sense of educating children. But I still think that people see chess as something that is mainly useful for developing mathematical skills. This is not the main thing that chess develops,” says Jana in his chat with Lilli. “We can learn a lot from a chess game from a psychological point of view if only we pay attention and understand what we are doing; what feelings are behind a particular action or move.”

Click on the following link to listen to the first episode of the FIDE podcast.