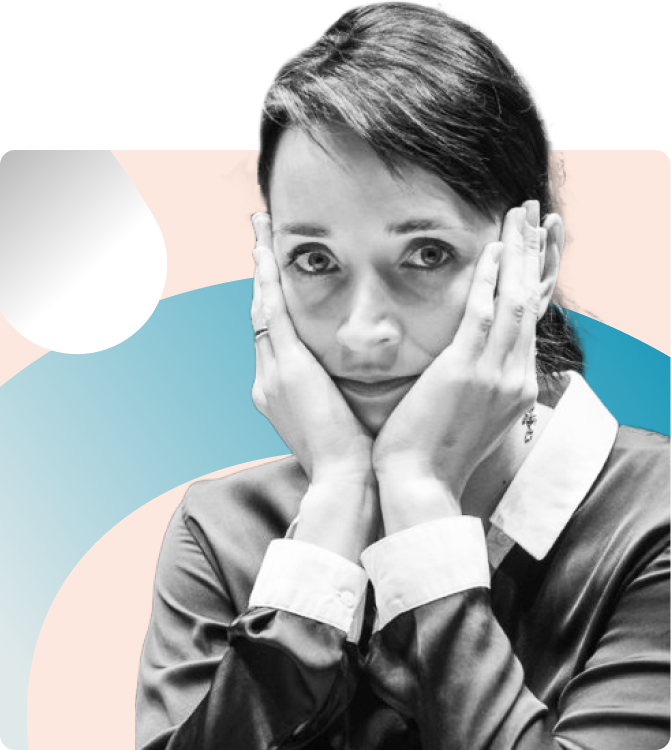 World rapid and blitz champion, a mother of four

Kateryna started her chess career as a prodigal child: she learnt to play when she was two and at seven she became the Ukrainian champion among girls under 10 years. She became the national champion among girls under 12 years three times in a row. In 2002, Lagno broke Judit Polgar’s record (that seemed to be unbreakable) thus becoming the youngest woman grandmaster in history – she achieved the rank at the age of 12 years and 4 months.

Kateryna Lagno took her first big steps in professional chess very soon: she made it all the way to the quarterfinals of the Women’s World Championship (Elista, 2004), won the Women’s European Championship in 2005, was first at the super tournament known as the North Urals Cup in 2006, became the Olympic champion as a member of the Ukrainian national team (Turin, 2006), and again the was victorious at Women’s European Championship in 2008.

In November 2018, one month after giving birth to her fourth child, Kateryna Lagno participated in the knock-out World Women’s championship in Khanty-Mansiysk. She made it all the way to the final where she lost to the reigning World Champion Ju Wenjun in a dramatic battle on tie-break.

In December 2018, Lagno won the Word blitz women’s championship for the second time in her career.

For the most part of the FIDE Women’s Candidates Tournament (Kazan, Russia; May-June 2019) Kateryna Lagno was the main rival of the Tournament’s future champion, Aleksandra Goryachkina, but in the end she took the third place.